Looking for an inspiring speaker for your next event?

Book Aristotle to share his inspiring story from being in a coma to an athlete and advocate for amputees. His story of resilience overcoming numerous challenges will help you recognize the little things everyday that will help you achieve your goals.

As an adaptive athlete, the founder and leader of the Amputee Coalition of Toronto and an advocate for amputees, Aristotle has spoken to hundreds of people including speaking in front of leaders in health care, policy and law makers, change makers and influencers of amputee care in Canada.

He has appeared on TV as an ambassador for inclusion in sports, been a featured guest in numerous radio shows as an advocate for amputees, and most recently a guest on a children's TV show. As an actor, he has appeared in various movies, tv shows and commercials. He will appear next in romance movie, Picture Perfect Romance, as 'Kenny' on Super Channel's Heart and Home (also available on Amazon Prime Canada). Check your local listings.

Below are samples of the titles Aristotle has given to past clients:

I am Possible: An Amputee's Journey To His First 5K

Aristotle shares his story from being at death's door to his first 5K after five months of becoming an amputee.

An advocate and actor, Aristotle discusses inclusion and authentic representation of people with disabilities in film and television.

We are all able

A talk geared for children and young adults to not only motivate and inspire them to reach their goals, but also to be inclusive and become an advocate for their peers with a disability.

A talk geared for organizations on removing barriers and the meaning of creating inclusivity that includes accessibility to attract and retain talent. Aristotle also consults on creating a strategy to create an accessible workplace.

Past Clients and Engagements 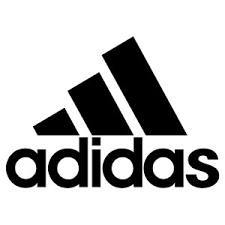 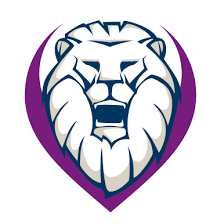 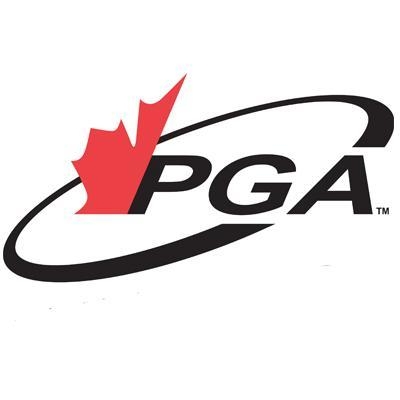 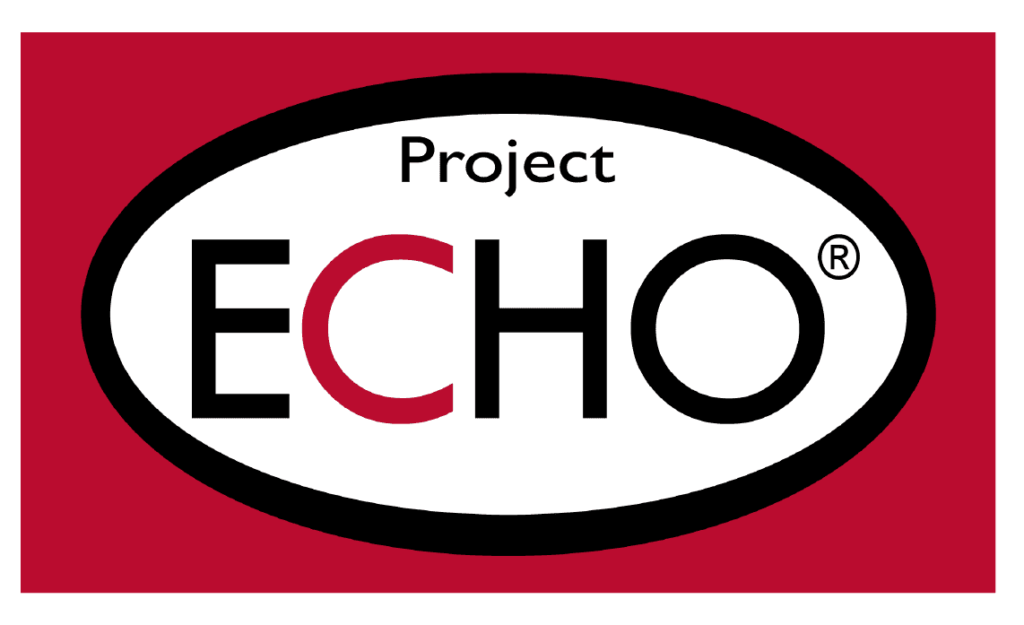 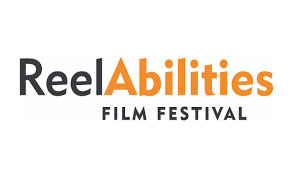 To book a speaking engagement, please... 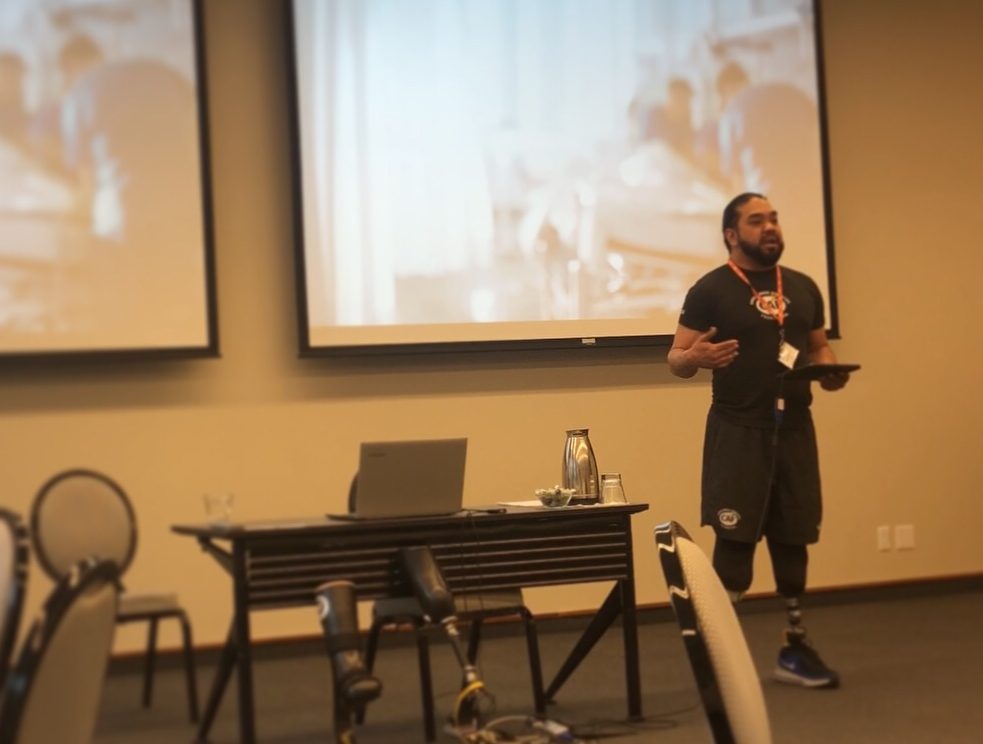 Aristotle Domingo is a double below-knee amputee who has made it his life's goal to expand the access to prosthesis and assistive devices for all amputees in Canada.

Seeing gaps in the care, support and the lack of access for amputees in Ontario, he founded Amputee Coalition of Toronto to bring peer-to-peer support to amputees and their families through peer visit programs in hospitals and monthly meetings - providing resources, information and education to navigate the funding and access to care for amputees.

He has spoken in front of politicians  at Queen's Park to advocate and bring awareness to funding cuts in the province of Ontario that affects all persons with disabilities. His goal is to improve the access to funding for prosthesis across Canada to help amputees improve the quality of their lives.